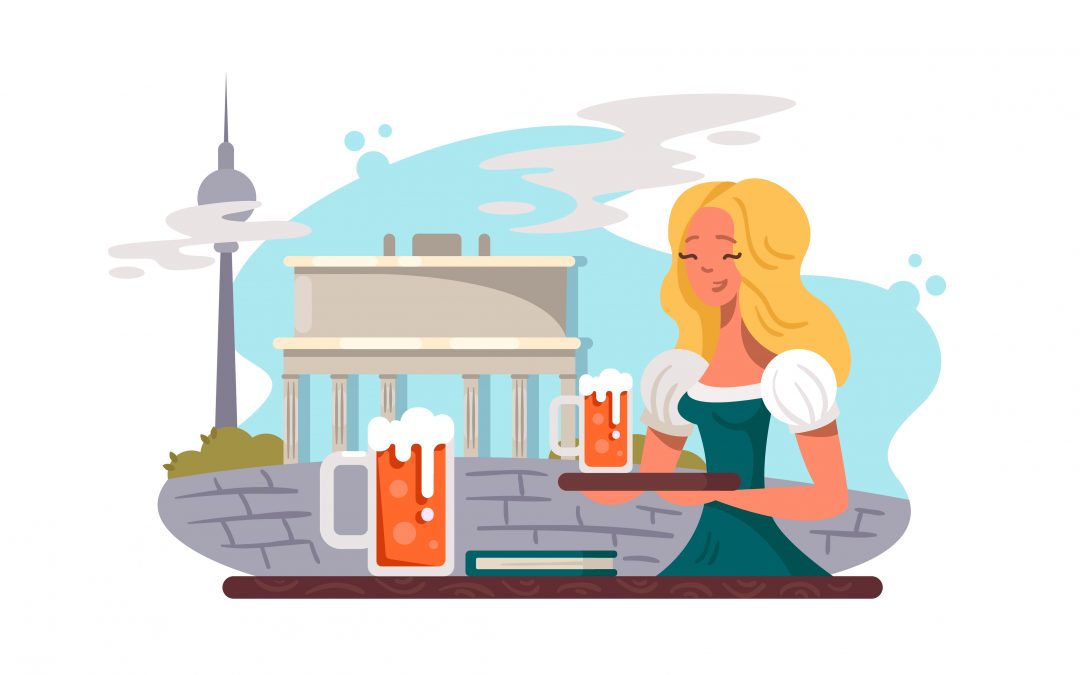 Facts about the city itself

“Berlin doesn’t like inventing new road names, so they just use the same one!”

“Millions of euros are spent on removing graffiti each year.”

It’s not hard to see that graffiti is a huge part of Berlin – like no other. Whether it’s “controlled” graffiti such as that at the East Side Gallery, or the word “Hertha” on an Autobahn bridge, around €35 million is spent each year on removing it from the streets.

“Berlin is massive on public transport.”

There are many facts about Berlin relating to public transport, but this one is mind-boggling! If you were to measure the total distance that the public transport system in Berlin travels each day, it would be equal to almost nine times around the world!

“People are always coming and going”

It has been recorded that an average of 435 people move to Berlin each day. To make room for them, around 327 people leave Berlin each day – the locals are always on the move!

Unusual Facts about the Sights in Berlin

“Berlin has the oldest zoo in the world”

With over 20,000 animals, Berlin boasts the oldest zoo in the world. At the zoo, there are almost 1,500 different species, and many interactive activities. Each year, the zoo welcomes more than 3.3 million visitors from all over the world

“Berlin is home to the smallest disco in the world.”

The Teledisko is the smallest disco in the world. Almost like a telephone box, you can dance in the Teledisko with up to 4 other people! It will cost 2€ to dance to your favourite song, which you can choose using a screen. There is also the chance to get photos printed on site and get a video sent to your email. At the moment, there are three different types of Teledisko: one which is only open when the nightclub is open, one which is open 24 hours and one which is open from 6am to 10pm. How exciting!

“Berlin is the greenest city in Germany!”

The last one of our unusual facts about Berlin is about the city itself. When you think of the word “city”, it is normal to jump directly to the image of big buildings and noisy traffic. Although you may automatically think of Berlin as one of the biggest and most famous cities in the world, more than 40% of it is actually covered by green spaces such as forests, rivers, parks and lakes – it really does have everything! 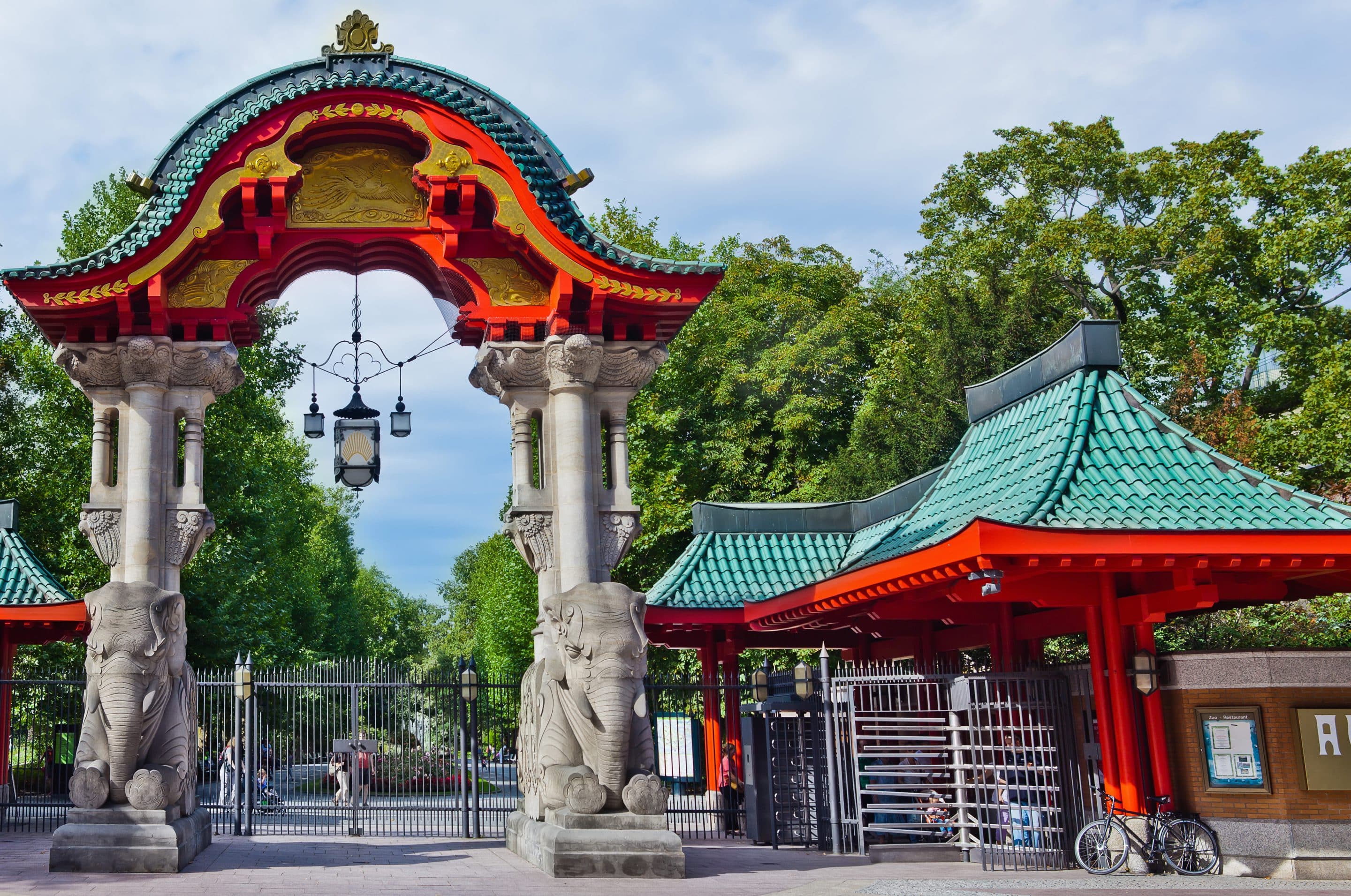 The front gate of the Berlin Zoo

There are over 1,600 kebab shops in Berlin. On average, around 400,000 kebabs are eaten each year! If you ever visit Berlin, you are sure to stumble across a Döner shop around almost every corner, but it takes lots of time and experience to work out which ones are the best!

“Is Berlin really the capital of beer drinking?”

Each year, an average Berliner is said to drink 100 litres of beer. Although this might seem like a whopping figure, the numbers have been falling constantly since 1990. In 2018, the average Berliner drank 102 litres of beer, compared to 99.7 in the following year. It is also important that we take into account other alcoholic drinks, such as wine and sparkling wine – only 20 litres and 4 litres per year respectively.

If you’d like to learn German in this weird and wonderful city full of fun and diversity, check out our range of upcoming courses!

Please don’t hesitate to get in touch or visit our social media pages to let us know which of these unusual facts about Berlin is your favourite!