The German Language: All You Need to Know 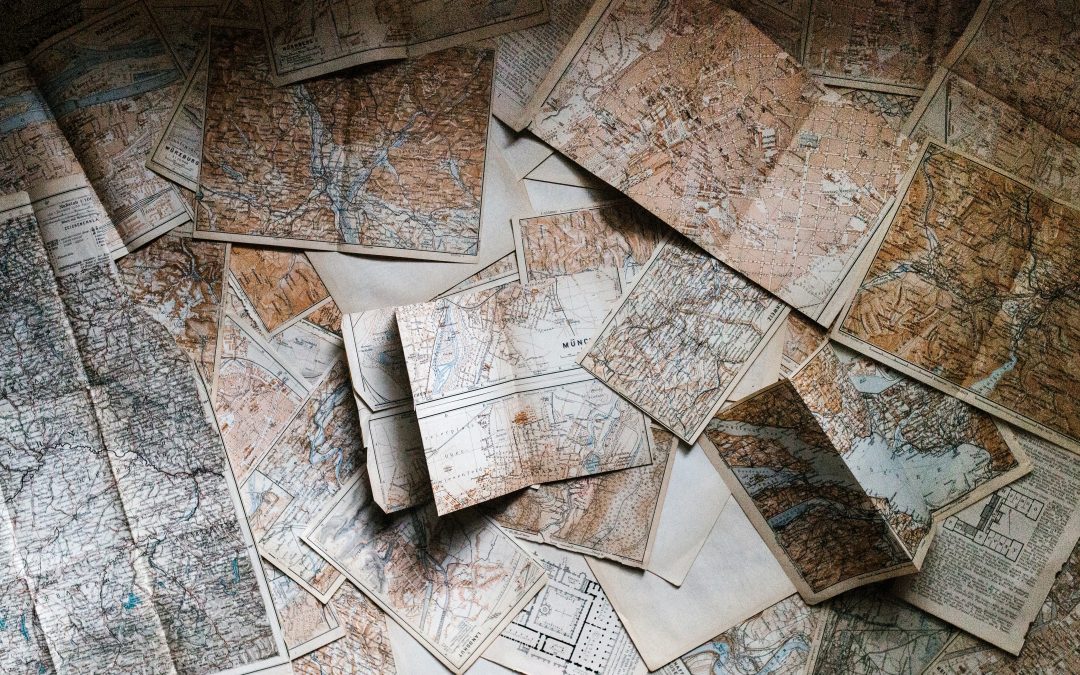 The German language: as beautiful as awful

Have you ever tried to learn German on your own? Quite difficult isn’t it? It’s not surprising that you encounter difficulties when trying to teach yourself any language. DAS Akademie aims to support your goals and help you achieve your targets. Here are some fun facts, history, grammar rules and tips to master the German language – in short, all you need to know!

Many people believe that the German language is slowly dying out and that in a few years’ time nobody on earth will speak German.This is, in our opinion, wrong and here are the reasons why.

So still thinking that learning German is useless? Check out our Intensive German courses in Berlin to understand to what extent German is useful and can be a plus point. If you would like to learn German but don’t have time during the day, we adapt ourselves to your schedule and offer you the possibility to follow Evening German Courses in Berlin.

A little bit of history of the German language

The German language went through several stages before reaching the syntactic form we know today.

It started to appear in Europe, in the early migration period. Until 1050, the Old High German was spoken in the highlands of southern Germany. It was mainly spoken German which contained a wide range of varying dialects, but the Old High German was not deemed a universal language, as a result of these differences. In the same way, speakers weren’t all sharing the same phonetics, pronunciation or even the same syntax.

After this, from 1050 to 1350, the Middle High German was preferred. This period marked the geographical expansion of the German territories. Germanic communities moved to a better and more peaceful living environment which slowly form the Germany that we see today. the language started to become more common and shared within these communities.

The last historical stage of the German language is called the Early New High German. This was mainly used in the court of nobles, for for literature and in official written documents. In these times, philosophy was highly recognised and seen as an extremely prestigious activity. This is the reason why, since this period, the German language is known for its famous philosophers, and, on a global scale, is seen as the language of thought.

Why are Anglicisms used in German?

First of all, as the name suggests, German is a Germanic language within the family of Indo-European languages. German is therefore a sister language to English, Frisian and Dutch. For example, the word ‘Nature’ in English is ‘natuur’ in Dutch, and ‘Natur’ in German. As covered and trained in our Intensive German Course, 60% of German vocabulary  is similar to the English equivalents. Here, you can find more homophones in both languages:

In spite of those similarities, the German language can be a real challenge to overcome when you’re not aware of the basic grammar rules. This is why our Evening German Courses in Berlin are a considerable help thanks to our native teachers who know exactly how to explain these rules. However, we give you the main ones in the following paragraphs. You will be finding a few tips and tricks to help you get started!

A little bit of Grammar

No matter the goal, German is not the most complex language to learn, but there are some rules that must be followed:

German is one of the most flexible languages in the world. It has an infinite number of words and you can pretty much make your own! Moreover, an analysis of the Dudenkorpus counted 17.4 million base forms of German words. This means you will encounter very long words such as ‘Rindfleischetikettierungsüberwachungsaufgabenübertragungsgesetz’. It literally means: ‘beef labelling regulation and delegation of supervision law’ and has 63 letters.

So, when you play scrabble in German, be sure to have a big enough board! This word, however, is just too much, even for native speakers, and isn’t an official word in the German language.

As mentioned previously, the German language is spoken in so many different places! This is made up of many different dialects. Despite this, natives tend to communicate in standard and more common German amongst themselves or with unknown people. If they don’t speak the standard German, it results in misunderstandings. For example, the dialect in Saarland is completely different from the one in Munich, and this can often cause a lot of confusion. Some words also have a different meaning in certain contexts. standard German is the German that you hear on the TV or radio, and is the one taught in schools.

To better understand the point of the German dialects, it would be massively help to know about the famous German ‘Redewendungen’.

If you would like to master the German language and all of its secrets, check out our intensive German courses!