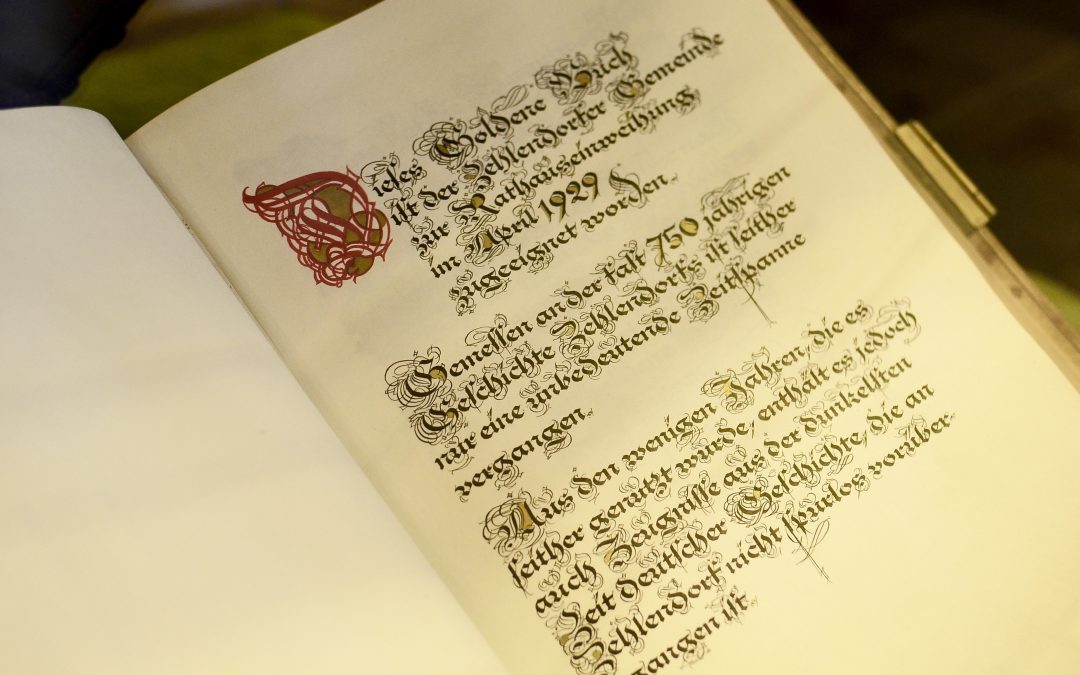 As covered and taught in our Intensive German Course in Berlin, Redewendungen are an impressive important part of the German language. To master them, you will have no choice other than to learn and use them. At DAS Akademie, this is how we make you speak. Useful and current content is the best way to keep up-to-date and learn a new language. With our Evening German Course in Berlin, you will learn a new Redewendung in every lesson.

‘Redewendungen’ (sayings, proverbs, idioms or idiomatic expressions in English) are made up of a combination of words which, together, have a certain figurative and abstract meaning. Their actual meanings do not match the literal meaning of the individual and separated elements which make up the sentence. This is the reason why it is especially difficult to translate these idioms whilst understanding them. If you go online to translate, many digital translating platforms will present you with a nonsense meaning. So it’s important to do the research!

For example, ‘a blessing in disguise’ means a good thing that initially seemed bad. However, if you translate it literally, you will never understand the ‘hidden meaning’ by yourself. Linguists say that these tricks’ expressions negatively affect the advanced-level comprehension. That’s why focusing on regional dialects and Redewendungen is a great strategy to add to your repertoire. It will definitely bring a breath of fresh air to your language use.

Experts refer to phraseology when they talk about idioms. Idioms are simply a collection of language-specific sentences or phrases intended for the teaching of that language. In other words, they emphasise that words can describe more than we think and give us access to conventional images. A big part of any cultural background fits these conventional images. Communities share them through a similar culture and language. Experts are in favour of teaching idioms to kids who are studying a foreign language. They defend the fact that this will enable them to gain cultural knowledge in addition to the language level they gradually acquire.

Idioms are present in all languages and are a reflection of cultures. They express feelings, stories, and myths of the country. This is exactly the reason why they are given so much importance in our Intensive German Courses in Berlin. Redewendungen are a reflection of the evolution of Germany over the decades. Some of them are still difficult to understand even for Germans, so much that they are old and outdated.

Some of the Redewendungen contain former rhetorical figures, namely metaphors. This is the reason why it can be a real challenge for foreigners and non-native speakers to familiarise themselves with idioms.

In this blog, you will be able to discover to what extent idioms are a real advantage, which will, in turn, help you to update your language skills and level of speaking.

Why learn idioms and ‘Redewendungen’ when studying a new language?

Learning a language involves quite a bit more than studying the pronunciation of words and working out how to put them together. The aim of studying languages is to gain cross-cultural communication skills, in order to cross borders and language barriers.

According to experts, speaking a language is based on interculturalism and expressivism. The current globalisation has been affecting the world for the past 15 years. Therefore, speaking at least two foreign languages fluently, on top of your mother tongue, has never been more necessary.

There are many idioms (Redewendungen) in each language, including the German language. Ein Sprichwort, a saying or proverb, is a fun way to learn and remember new vocabulary in German. However, Redewendungen are usually limited to regional distribution.

Learning German involves entering the German culture to better understand the content you are studying. As a matter of fact, Germany became one of the first European countries to use idioms on a daily basis.

Use of ‘Redewendungen’ in Germany

The graph above depicts how often the German dialects and idioms, or Redewendungen, are used on a daily basis in different Bundesländer in Germany. On a national scale, 60% of Germans use their dialects every day, while the rest of the population (40%) are used to speaking more common German. This 60% includes ‘Redewendungen’, so we can conclude that they are actually important and play a large role, particularly in the German language. You don’t just have to be aware of their existence and the fact that they are used in your target language. Actually, you have to understand them and to try to use them in random conversations and interactions. If you manage this, you will instantly be more confident when speaking German.

Some expressions are more common than others. Some may be a little more contemporary, some may be a bit old-fashioned. But they are all used in everyday conversations and always add an extra little flare to your language.

Your understanding of Redewendungen requires background knowledge of the language. The appropriation of linguistic imagery is a process that can last for a large part of any childhood and ultimately last a lifetime. Therefore, as a non-native speaker, you may as well learn what the German words mean, but in order to truly know the meaning of eine Redewendung, you will require a greater familiarity with German people and their culture.

Below are some of the most common Redewendungen used in daily German life and here you can find out exactly what they mean:

Do you want to know how to use common German Redewendungen in your everyday life? Visit DAS Akademie on Instagram and our Facebook page to find some examples! In our language school in Berlin, we use them all the time to get into the swing of the German culture alongside our students!