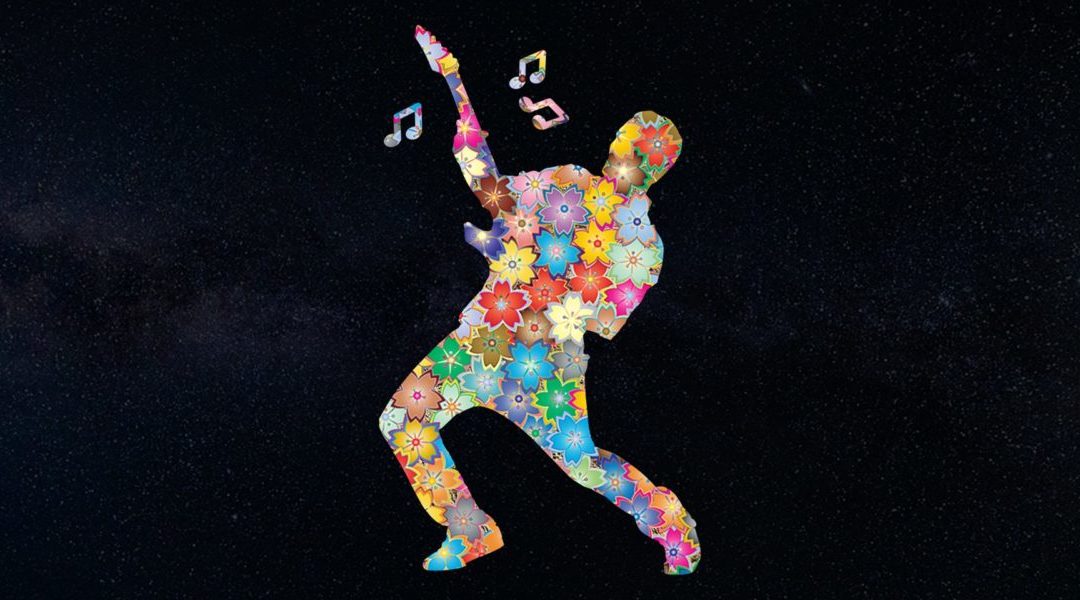 Have you ever had a song stuck in your head? Due to the catchy tunes and repetition, listening to songs helps you memorize words and phrases that stick with you for life. It also improves your pronunciation when you sing along to your favorite tunes. Therefore, listening to German music might be interesting to consider for people wanting to learn German in a fun way. Not only that, but you can bring music everywhere you go. When going to the store to pick something up or on your way to work, music is just a click away. DAS Akademie has made a list of 5 German songs from a variety of genres that can help you start your musical language journey.

Since its release, “99 luftballons” (99 balloons) became one of the most recognizable German songs in history. Though, the upbeat and catchy pop vibe of the song, the lyrics serve a deeper meaning. “99 balloons” present the image of the dreams and opportunities German people lost to war. The song is a message for freedom and unity.

Herbert Grönemeyer is a well-recognized face in the German music industry. To this date, the album “4630 Bochum” (1984) is the third best-selling album in Germany. The first song on the track list “bochum” illustrates Herbert´s love and perception about his hometown Bochum. Although, the city does not correspond to the image of a beautiful city, it has a special place in his heart.

“Schrei nach Liebe” (scream for love) is the first single of Die Ärzte´s album “Die Bestie in Menschengestalt” released in 1993. The punk song was made in the framework of the Riot of Hoyerswerda and serves as a political and anti-fascist anthem.

In the song “Mit 66 Jahren” (when you´re 66), Udo Jürgen talks about his desire to turn 66. People usually assume that life goes downhill when you are on pension, but Udo turns this stigma around by talking about him wanting to leave the stressful environment while discussing the things he wants to do when he finally has the time. One of our teachers of DAS Akademie regularly puts Udo Jürgen on blast in the classroom.

Rammstein is a world-renowned hard-rock group from Berlin. With their song “du hast“, the band conveys an atypical story of marriage where the woman hates her groom. When being asked if he will be forever faithful to his wife and will love her till death does them apart, he repeatedly answers with a “no”.

For people wanting an additional push in the right direction in learning German, DAS Akademie offers language courses with an emphasis on speaking. Not only that, but we listen to German music to improve pronunciation and learn German in a fun way.

Click on WhatsApp chat below, fill out our quick contact form or send us an email to infoberlin@das-akademie.de

Support DAS Akademie
× Chat with us!