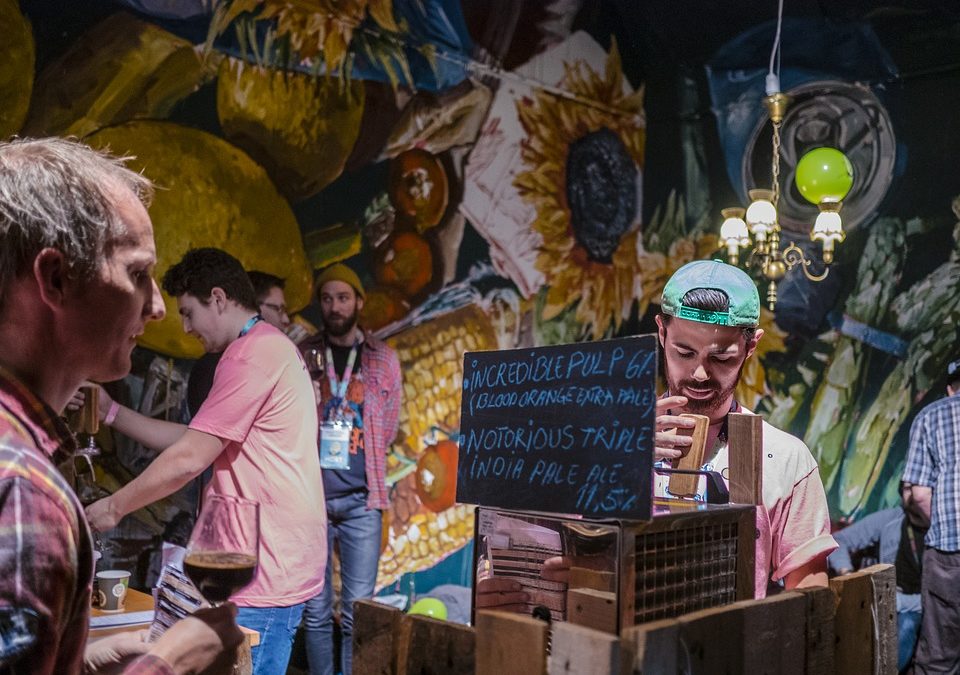 Did you miss the chance to take part in the Bierfest in May? Are you looking for something which will really help you discover the true Germany? The International Berlin Beer Festival is an an amazing culture festival in Berlin and features the biggest and the greatest beer garden. So, get ready to sample all the different types!

The International Berlin Beer Festival has been an extraordinary cultural event since 1997. The festival takes place every year, right in the heart of the German capital. It attracts approximately 800,000 visitors from around the world every single year, due it’s plentifulness when it comes to different beer, cuisine and cultural diversity. In fact, more than 350 breweries from 90 countries take part in the festival, each one bringing tons of beer tasters for visitors. This world of beer truly amazes the visitors. The festival also brings together culinary specialists and real folk artists. Such a mix creates amazing vibes – everything you could expect from a memorable festival in Berlin.

The International Beer Festival is recognised by the Guinness World Records as the world’s longest beer garden. Not to mention that this notable record remains unbroken and the festival gets bigger and bigger each year. Ready to drink?

This year, the festival celebrates its 24th anniversary since its debut in 1997. Because of the Coronavirus crisis, we still don’t know if it will be possible to celebrate Berlin Beer Festival this year. Last year (2020) was the first time that the Festival has ever been cancelled. Provided that life gets back to normal, you can start your journey from the Frankfurter Tor station. This longest beer garden stretches for 2.2 miles on Karl-Marx Allee and leads you to the relentless colours of the world’s culture. Admission is totally free. Come join and pick the taste for you!