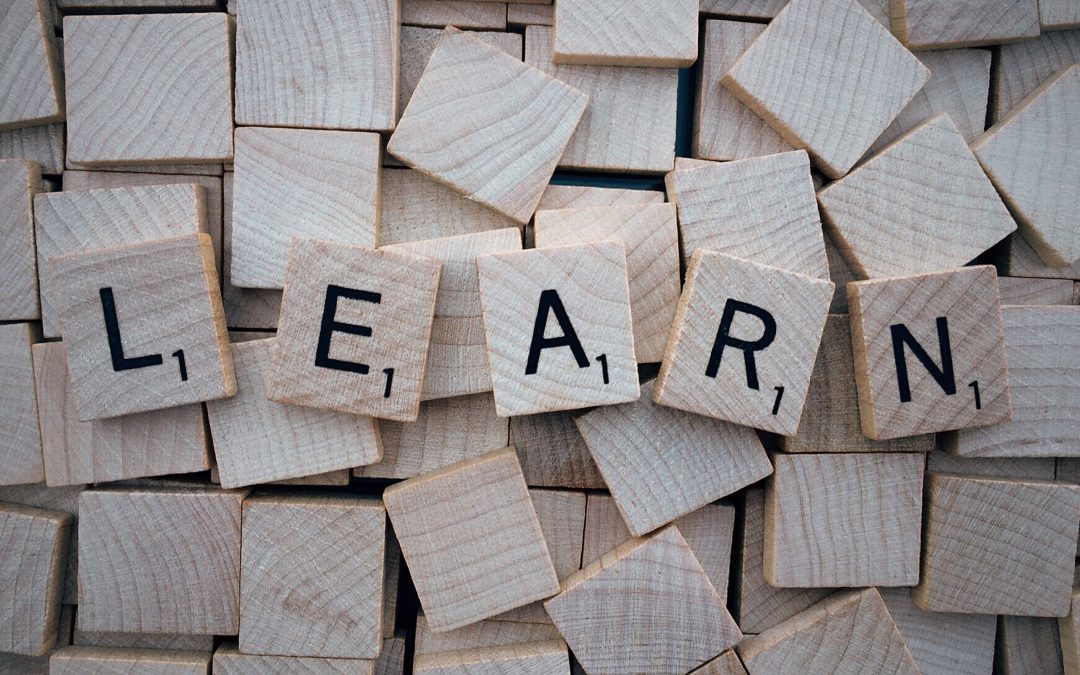 If you’re learning German and struggling with the pronunciation, German tongue twisters can help! In fact, as taught in our Intensive German Courses in Berlin, tongue twisters are a great exercise for becoming a fluent German speaker. They enable you to familiarise yourself with the accent, the concatenation of several consonants, and the sounds you’re supposed to produce with your mouth. Most importantly, they naturally help you find the right position for your tongue. If you would like to learn German but are busy during days, we adapt our offer by creating a range of Evening German Courses in Berlin just for you!

Who can’t remember challenging their siblings, friends and teachers with Tongue Twisters? Who hasn’t ever tried to say one of them as fast as possible? Well, now it’s time to try! Tongue twisters are not just a basic childhood memory, they’re still relevant! Learning German can be a real challenge, and we definitely advise learners to incorporate German tongue twisters into their learning program. The principle is as easy as pie: by practising with tongue twisters, you repeat sounds that don’t come naturally to you and therefore, work on your memory skills and your capacity to remember sounds. The harder the tongue twister you learn and practice, the faster you will improve and achieve your goals.

Interested? Read on to try out the hardest German tongue twisters and start training your tongue!

The advantage of learning German with tongue twisters is that it will help you acquire the accent you need through a fun and engaging activity. You could even practice tongue twisters with friends or family who don’t speak German. This strategy is definitely the route to success in the ability to speak the language. German Tongue Twisters are quite hard to assimilate with other languages’ accents, as they can be made up of some unfamiliar sounds. However, it is worth the effort, as they are great practice for your daily German conversation.

Here, you will find a selection of the hardest German tongue twisters. Make sure to listen to them before focusing on the pronunciation. This way, your ear will get used to the accent and the differences in pronunciation between your target language and your mother tongue. The incorrect pronunciation of just one or two words can completely change the whole meaning.

This is why it’s important for you to hear a native speaker pronouncing words in the right way. Because of this, there are special speech to text websites, where you can hear a native-German accent speaking any text you like. Simply copy and paste some of the tongue twisters, and insert them into the website (for example voicemaker.in) in order to listen to the perfect pronunciation!

How did Tongue Twisters come about?

Tongue Twisters are part of most cultures around the globe. At the beginning, they were cultural games for kids which helped them create links between words and sounds in their mother tongue. However, with globalisation and therefore more and more conversational exchanges between countries, kids were not the only ones who needed to learn more about pronunciation. People started to travel and discover diversity and the main hurdle was being able to understand the language. That’s why scientists and teachers of the world developed the strategy of learning the pronunciation through tongue twisters.

It is usually the case that, out of the four main language skills (listening, speaking, reading and writing) and other smaller components, pronunciation gets the least amount of attention. However, pronunciation remains a required competence if you’d like to or need to be understood when you are abroad. Remember – don’t be confused between accent and pronunciation. After more and more difficulties with accents and pronunciation were encountered, it was deemed more important to include general speaking practice in language education. Following that, more emphasis has been placed on pronunciation when teaching a language. This general awareness has now been developed more and more by scientists and teachers, as previously mentioned. Tongue Twisters are now used in a range of institutions from primary schools to universities in order to tackle the difficult pronunciation of foreign languages. It has also been suggested in many studies that implementing tongue twisters in speaking classes helps to improve motivation, learning conditions, and pronunciation ability. To conclude, tongue twisters can massively help to guide students to native-like pronunciation. Additionally, from a linguistic perspective, they also help language students master minimal pairs, for example when distinguishing phonemes / ʃ / and / s / as well as producing distinct and accurate [l] and [r] sounds.

Nevertheless, in some countries, tongue twisters are not used sufficiently. In conservative environments, repetition is still a very popular technique in secondary level pronunciation teaching.