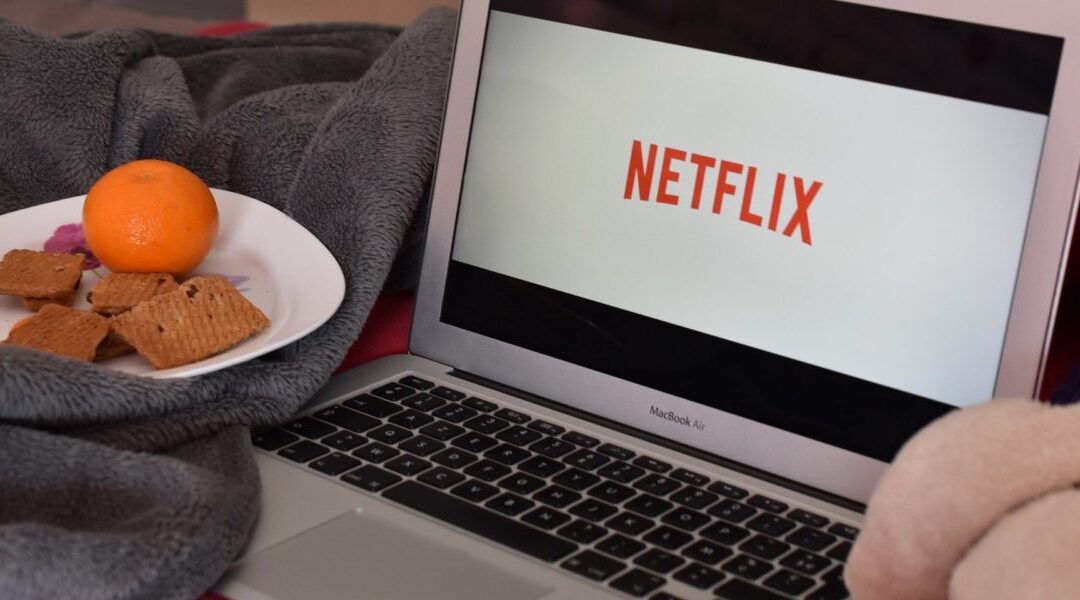 There are many more ways of learning German than attending language courses alone. Watching German TV shows is a great way to gain fluency whilst improving your listening skills. Luckily for language learners, Netflix offers several German TV series to watch online. If you are a beginner , we recommend to start watching the German shows with additional subtitles in your mother tongue. On the other hand, if you are an advanced learner, try using German subtitles to really push yourself!

Most Popular German series on Netflix

Here are some of our favourites to watch online. They are all available on Netflix and are listed  down below. Don’t forget to switch to German audio!

The thriller Dark is the first Netflix’s German-language production, and it is one of Netflix’s most successful non-English shows ever. Its release was on December 2017, and its first season received mostly positive reviews. The second season aired on June 2019, and has confirmed a third and final season which we believe will be released during Summer 2020.

Comparisons with Stranger Things are to be expected, but Dark is less pop-culture oriented. The plot unravels in the fictional German town of Winden. Dark concerns the aftermath of a child’s disappearance, an event that triggers the interconnected lives of the four families on a emotional hunt for answers. Throughout the several episodes, Dark explores the existential implications of time and its effects upon human nature.

You need to start watching the show to notice the twisted atmosphere of this science fiction series. You will want to watch the entire season in one go!

The first and second seasons of this German show released on October 2017 on Sky Deutschland, and are thankfully now available on Netflix. Meanwhile, the third season premiered in January 2020.

The passionate noir-thriller Babylon is set in the 1920s Berlin and it is surrounded by a luxury scene. The production gives you a true glimpse of what German life was like during the Weimar Republic. Some of the key characters, a cop suffering from Post-Traumatic Stress Disorder (PTSD) and a typist aspiring to become a police inspector, are involved in intriguing investigations of underground local gangs. These inspections essentially lead them into a dark world of drugs, corruption and extremism.

To sum up, this show is the perfect one for both German learners and those history enthusiasts .

Parfum first released in November 2018 in ZDFneo, while it became available in Netflix on December of the same year. It is considered one of the best Netflix foreign television series.

The contemporary remake of Patrick Süskind’s best-selling novel Das Parfum surrounds smell, passion, and serial killing from the get-go. In addition, the mini-series jumps between the past and the present by developing a a dark atmosphere. The plot sets up with a brutally murder, which reveals disturbing secrets about a former boarding school group of six friends and their intense passion for scent.

This psychological thriller will keep you completely gripped whilst watching it!

German Series on Netflix: Our Favorites

Charité is a German drama TV show. It first aired on March 2017 in the German channel Das Erste, and released in Netflix on April 2018. A second season broadcasted on February 2019, but with a completely new set of actors.

This show is set in Berlin’s hospital called Charité during 1888. Here, a young nurse finds both romance and the path to her dream job in medicine. This historical hospital was the place where famous researchers such as Paul Ehrlich and Robert Koch succeeded in their respective fields. Not only that, the miniseries takes a look into the cures for tuberculosis and diphteria.

Due to the plot, this show is both gripping and educational. You will be able not only to improve your German, but also to learn more about the history of medicine and the political development in Germany during the end of the 19th century.

Netflix produced  their second German series Dogs of Berlin after Dark. The first season released on December 2018. Unfortunately, there is not news of a second season coming out.

The plot centers around the murder of a fictional famous Turkish-German football player, which leads two cops deep down into Berlin’s underworld. It involves a mix of gangs, blackmail, corruption, betrayal and social control.

This is the perfect show for crime and comedy lovers, as Dogs of Berlin is a unique production combining both genres.

For more German Series on Netflix?

Check out our blog regularly to discover even more upcoming German series on Netflix. You can also find a good list of German movies here.

While this list will help you to improve your German during your free time, following German classes will help you feel more secure in your every day interactions. DAS Akademie is a unique language school located in the heart of Berlin that emphasizes on speaking more fluently. Find out more about our upcoming German courses and take a look at DAS Akademie Facebook page and Instagram profile.