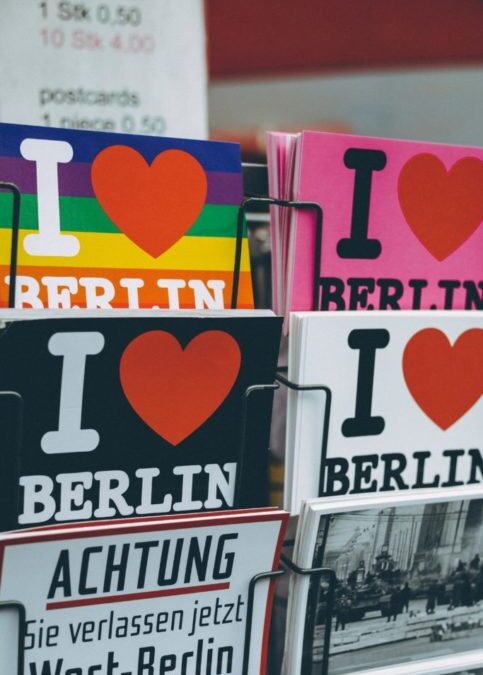 If you’re looking to celebrate diversity, Berlin (Germany) is the gateway to so many different cultures! Over 3.5 million people live in Berlin and come from all over Europe, as well as Eastern Asia and the Middle East. Approximately 5,5% of the people come from Turkey, 3% from Asia, 2% from Africa, 2% from North and South America, 3% from Poland, and 3% from Russia. Because of this, people, of course, speak a variety of different languages. Although the most common native language is German, a large number of people can be heard speaking English, Turkish, Russian, Persian, Arabic, and Vietnamese.

Evidence of Diversity In Berlin: Religion

Religious diversity in Berlin will be evident to you as soon as you enter the county. Why not take a trip to some of the beautiful places of worship? For example:

Beyond that, the evangelical church offers minorities the opportunity to gather in churches and perform their own ceremonies. As a result of all these reasons, openness and acceptance and are widely promoted in the city.

Ethnic diversity in Berlin can be enjoyed throughout the city, for example at the following restaurants:

Homesick immigrants or curious chefs can find ethnic markets throughout Berlin. For example:

Even the nightlife is diverse in Berlin. Here are just a few examples:

Diversity in Berlin: Berlin is for Everybody!

Are you looking for events which celebrate diversity in Berlin? For the LGBTQIA community, Berlin Pride, or Christopher Street day take place in July. At the same time, the German American Folk Festival features typical US- American food, drinks, roller coasters, sand beaches, a display of historical cars, and live music. The Classic Open Air Festival also takes place in July. But don’t let the name fool you, you will hear classical music as well as rock, pop, and jazz music played by cellos, violins, and other classical instruments.

Berlin Fashion Week features young fashion designers. The Berlinale, or the Berlin International Film Festival takes place annually in February. Berlinale is considered one of the Big Three, alongside the Venice Film Festival and Cannes Film Festival. It features a film competition, as well as viewings of classic and modern films.

Isn’t this diversity worth celebrating? No matter where you are from or what you enjoy, you will find the right place for you here, because Berlin is for everybody! To make your start in Berlin easy, the first thing you should consider doing is learning German. It helps when it comes to making more friends in a new setting!