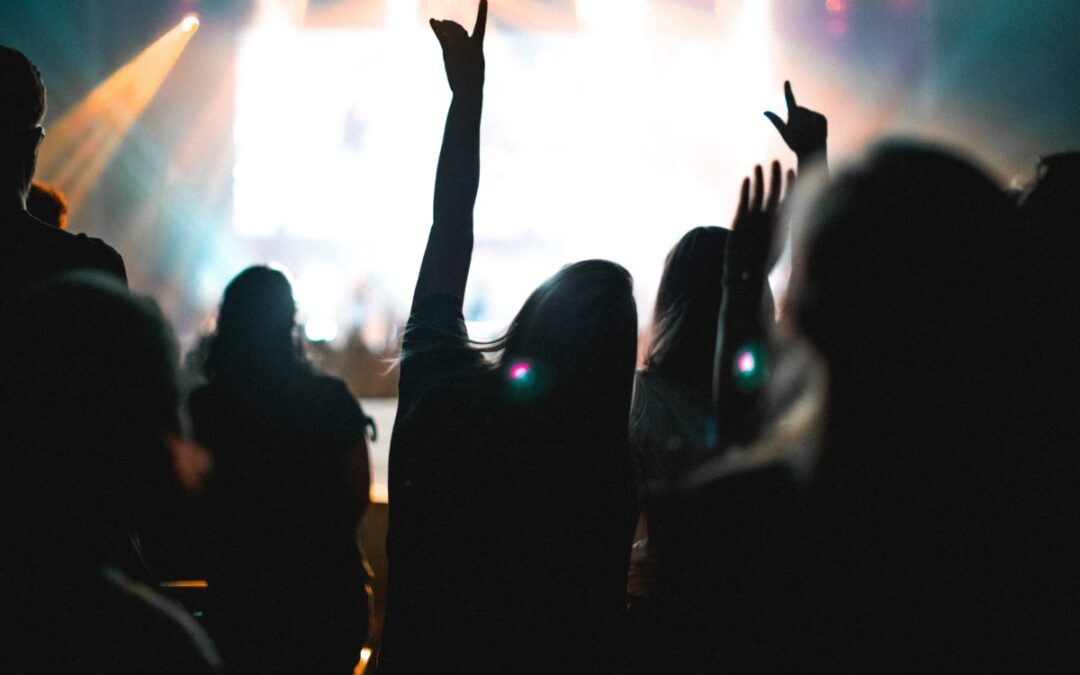 Did you know that one of the best ways to improve language skills is to listen to songs and sing along to them? The best way to learn a new language is to play around with it. You’d better peel yourself away from your grammar books for a second and grab those speakers because it is time to listen to some contemporary German music and SING!

We made a playlist for you that will not only put you in a great mood but it will also help you discover a ton of new words. ‘German music’ is a term that may not sound so appealing at first but let us surprise you with our top picks! We’re sure that after checking out these artists, your Spotify will never be the same again.

In this article you can find the top ten German music artists we think you should follow ASAP. We adore these artists because of their fun lyrics and funky tunes.

WARNING! Before you continue: This article can cause many Ohrwurmer

Let’s start off our German music list with one of our favourites: AnnenMayKantereit. This rock band from Cologne has been called “The voice of our generation” many times before. We think they definitely deserve this title. Practice your German by learning their enchanting lyrics and sing along to the most beautiful rock voice you have ever heard.

Wir sind Helden (German translation for We are Heroes) is a German pop rock band that was based in Berlin and founded in 2000. From the moment they entered the German music industry, they have been enormously popular. Sadly, the group is on a hiatus at the moment and is not making any new music. But thank God we can still enjoy the catchy tunes and witty lyrics of their former songs, while we sit waiting for a new album.

A German music list wouldn’t be complete without some German rap. A popular German rapper is without a doubt Cro. Cro describes his music as a mixture of rap and pop and gives it the name “Raop”. We know him for his witty lyrics, feel good tunes and panda mask. Yes, you heard that right: this rapper keeps his identity secret and always wears a panda mask!

This singer-songwriter with Moroccan roots scored big  in 2015 with the hit song “Lieblingsmensch”. If you want to listen to some sweet, feel-good German music, you should definitely have a listen to Namika’s music!

Clueso is a German singer, rapper and songwriter who has released more than 7(!) albums already, so you won’t run out of songs to listen to. His music is a mixture of electronic, pop and hip-hop. Clueso has done many tours, so if you have a listen and like what you hear, you may be able to see him live and sing along soon!

Von Wegen Lisbeth is an Indie-pop band founded in 2006 in Berlin. The band is known for their catchy upbeat music and the use of unusual instruments in their songs. The lyrics of the band are mainly written by singer Matthias Rohde, who integrates everyday situations and conversations into his songs. The lyrics are easily understandable for someone who wants to learn German through the magic of German music.

Another famous german rapper is Alligatoah. He is a rapper who has truly mastered the art of creating lyrics that are as entertaining as they are easily understandable. This talented rapper also produces his own music to accompany his tight rap verses.

Lea is a 26-year old singer-songwriter with a smooth and powerful voice. She writes about her own feelings and writes her own music on the piano. We can describe her music as pop. At the moment Lea has brought out 2 albums. Her first album is more on the melancholic side with deep lyrics. Her second album, however, includes more upbeat rhythms. Whatever mood you’re in, there will definitely be a Lea song to lift your spirits!

We just discovered that the next TLC is probably German and is named Ace Tee. We absolutely love this breeze of fresh air that Ace Tee is bringing to the German hip-hop scene. The sound, the music videos and her silky smooth voice have such an awesome nineties vibe that we at the office can’t get enough of! German music at his best.

We are ending our German music list with a band that is actually not from Germany, but Austria! This pop-rock band makes super catchy songs that work perfectly with the cool, aesthetically pleasing videos. Bilderbuch is the first Austrian band to ever make it on our list and we can’t wait to hear more of them!

So, this was our top ten list of German music artists that we at DAS Akademie are big fans of! We hope you enjoy these German songs as much as we do!