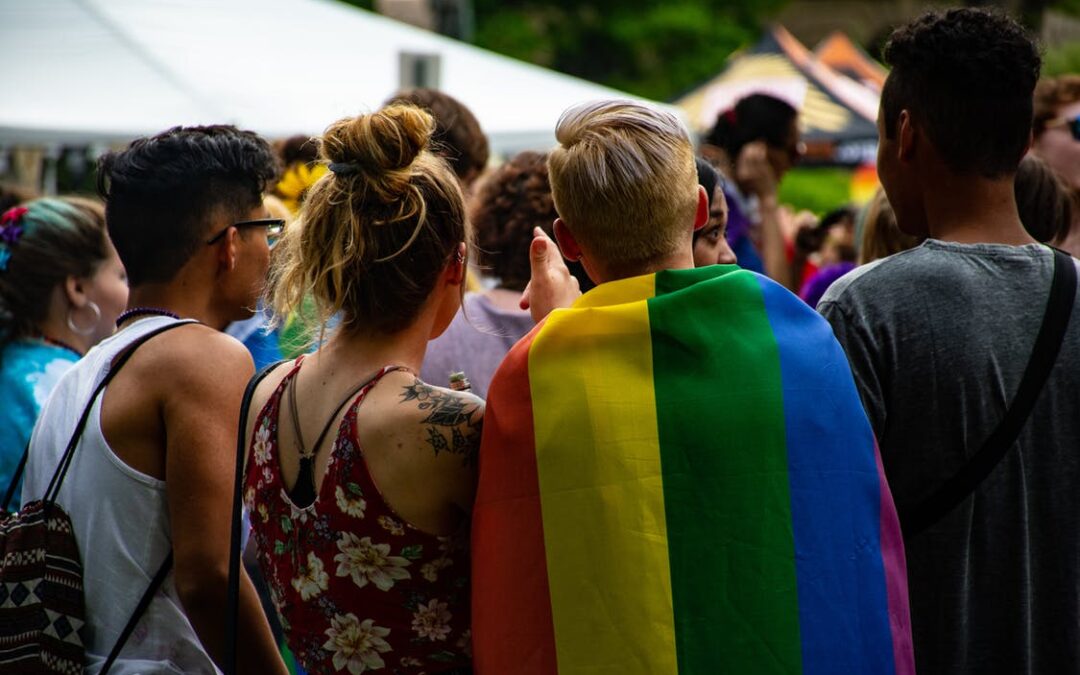 Beyond a huge celebration of LGBT community, the Christopher Street Day is a meaningful and worthy festival in Berlin. This takes place on the last Saturday of July – July 24th 2021. The festival is a sequel to the Lesbian and Gay City Festival which usually takes place around the same time. It’s much more than a huge pride, as the LGBT community takes this opportunity to promote diversity and equality in our everyday modern society.

The very first Christopher Street Day was in New York City in 1969. 10 years later, Berlin, the heart of Germany, celebrated the successful street demonstration for the first time. Since then, the festival has extended to other German cities such as Hamburg and Cologne. This street march has become an annual grand celebration through which the LGBT community presents and expresses their pride.

Last year, Christopher Street Day welcomed 400,000 people to the streets of Berlin for a march. Since a change in 2015, the parade is organised in 2 separate parts- one loud, and one silent. This separation adds a huge emphasis onto the festival, as the atmosphere there can change so drastically. Participants are more than welcome to join the march with their banners and raise their voices.

This year, the festival still carries out its mission while remaining a cultural festival. This is the 42nd celebration, as special as its motto: “Mein Körper, meine Identität, mein Leben.” (“My body, my identity, my life.” in English).

What should you bring to Christopher Street Day 2021? What makes you a real participant? An open mind and a supportive spirit. You don’t have to be gay to support the LGBT Community. The festival has come a long way – 39 years – to present the LGBT community, so why not speak out with them and join their community? The Christopher Street Day is appreciated for its value with respect to promotion of human rights and equality across genders. How about joining the march, celebrating their pride and deep-diving into a world of diversity?