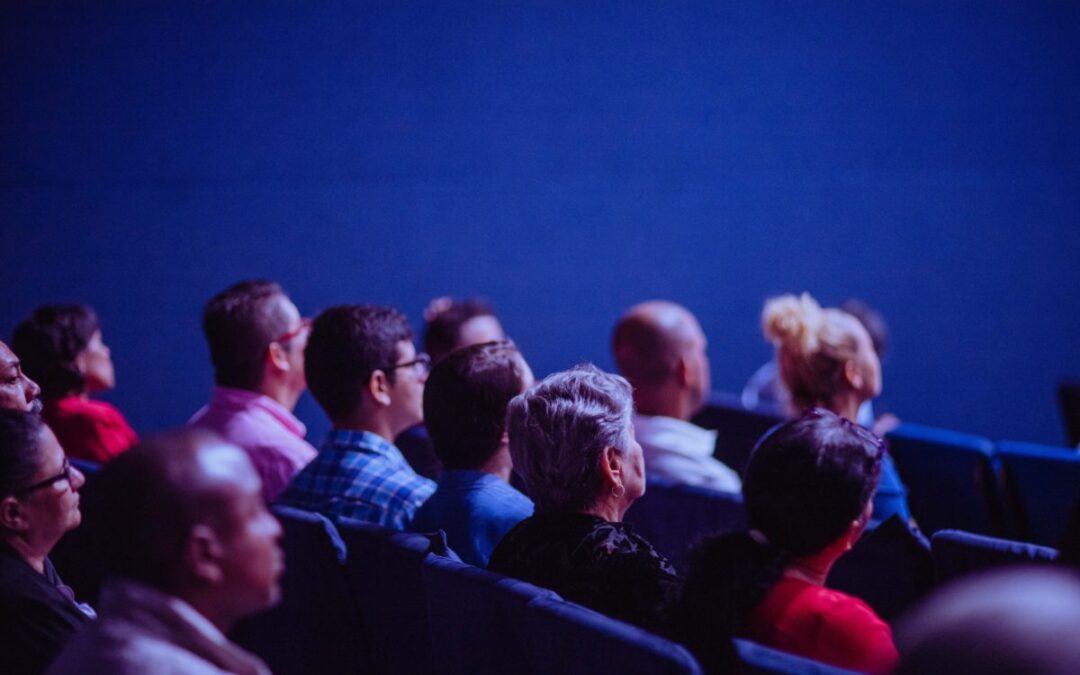 The Berlinale, the biggest asset of Berlin, is the most famous film-based event held in the German capital. This winter you can’t miss the 70th international Berlin film festival!. It belongs to the “Big Three”, and is placed alongside the Venice Film Festival and Cannes Film Festival. It was officially established in 1951 in West Berlin and has since then gained more and more prominence. Since the 1950s onwards, thousands of passionate visitors have taken part in this event and, during this period, have chosen more than 400 movies. More than 20,000 professionals from over 130 countries have also showcased their work to the world.

The Berlinale is a unique place of artistic exploration and entertainment. It has developed according to different historical events such as the Cold War and the period following the fall of the Wall. We can therefore also consider it the most political of all the major film festivals. 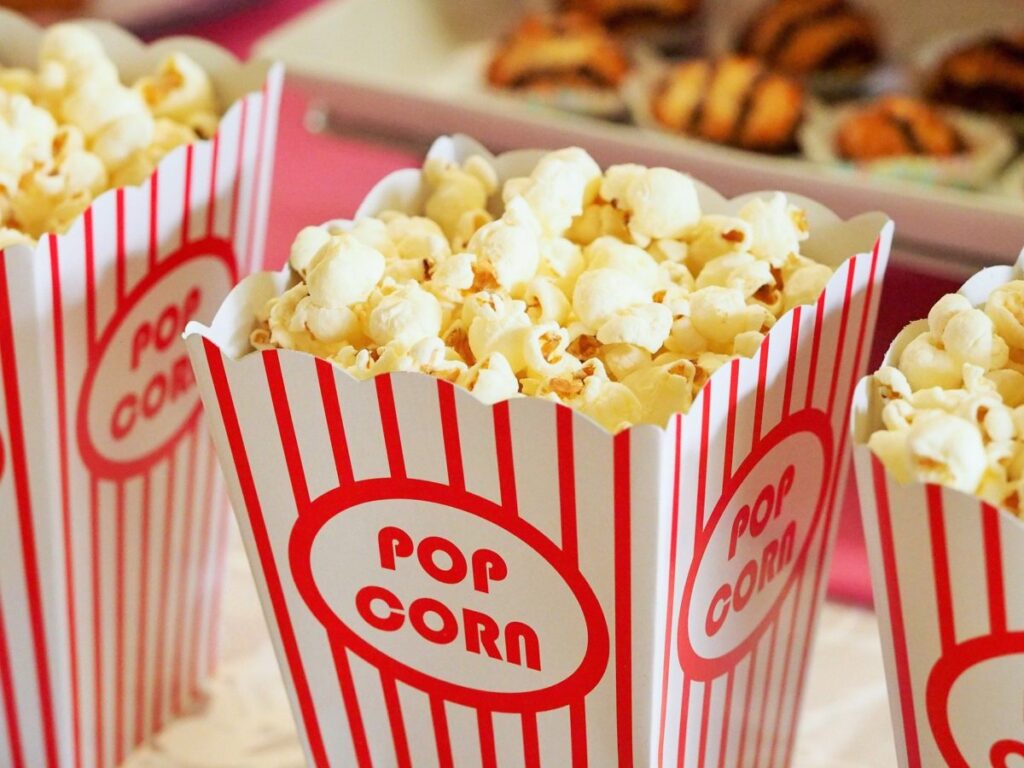 The Berlinale an important meeting point between tradition and innovation where hundreds of young talents come into play. This year, for the 70th anniversary, the Berlinale will honour amazing Oscar-winner Helen Mirren, with Career Golden Bear. But of course, she won’t be the only famous face on the red carpet. We can already say that there will be so many more famous names in the spotlight. The president of the international jury of the Berlinale will be Jeremy Irons – who won the Oscar for the British Best Actor in 1991 for the film Reversal of Fortune. But films will not be the only competitors… In fact there are also very interesting sections for series and short films. Potsdamer Platz will be the main festival venue, and will be called Berlinale Palast for the occasion, but other places will undoubtedly be involved.

The program is not public yet, so you can just see the initial release of the titles which will feature. However, we we’ll have to wait a bit longer for the full schedule, usually until around the 11th of February.

What we can say with certainty is that this event will not go unnoticed with all that it has to offer.

In the meantime, while waiting for the Berlinale’s programme, here is a list of the 5 best cinemas in Berlin:

If your interested in more events, take a look at the DAS Akademie blogs.