A German movie? A great idea! 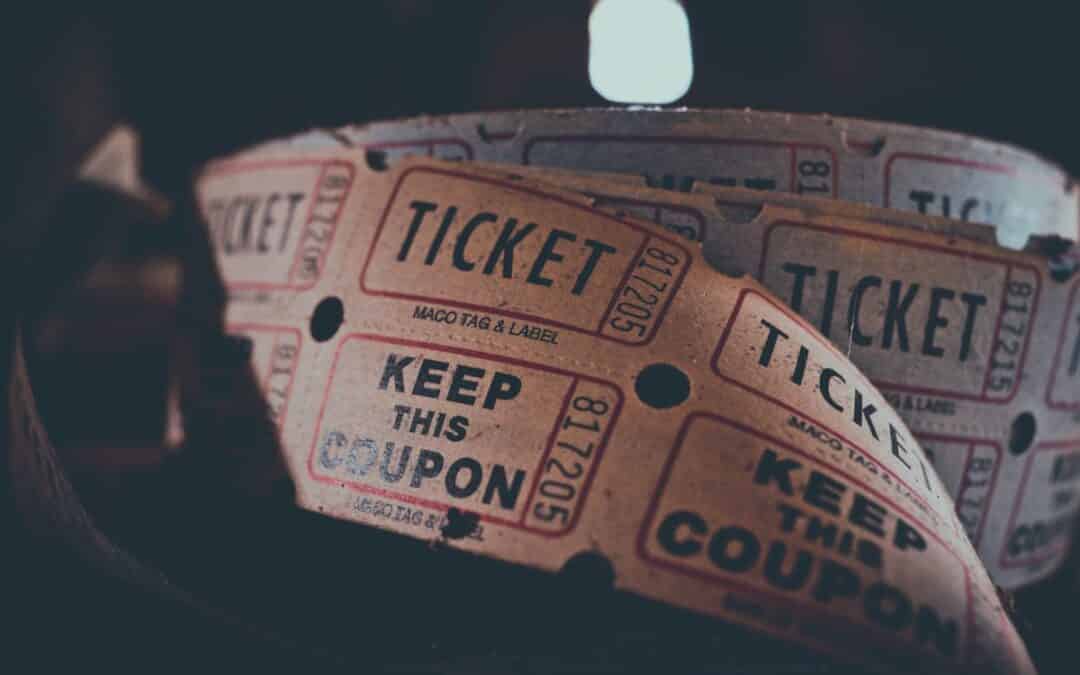 There are many ways to learn German. You can attend a language school, move or travel to Germany or Austria and practice with language apps. A great idea to learn the German language is by watching German movies. It is a great way to remember the pronunciation of certain words and discover the difference between spoken and written language. Why not watch a German movie together with friends and family (or by yourself, then you don’t have to share the popcorn)?.

Set in Germany 1989, at a time where Berlin was still divided between West and East, a young man named Alex protests the regime together with countless other people. His mother sees her son being arrested and falls into a long coma after suffering from a heart attack. During her coma, the Berlin wall falls, meaning her beloved East nation is no more. To protect his mother from this heavy shock, Alex does everything he can to let his mother believe the GDR still exists.

If you are interested in a movie which tackles the German history after World War 2 with an added bit of humour, this movie would be a good choice!

Have you ever wondered how an entire country could fall for the poisonous words of Hitler back in the 20th century. Well then, die Welle could be the perfect way to discover just that.

The story begins in an ordinary school, where a history teacher is given the task of teaching his students about autocracy. But instead of just discussing the subject in class, he devises an experiment which escalates quickly…

The story is based on Ron Jones’ social experiment “The Third Wave” and Todd Strasser’s novel Die Welle.

This movie is a huge eye-opener and tackles the subject of fascism and how easy it is to get involved.

‘Die fetten Jahre sind vorbei’, known as “The Edukators” in English, is a crime-drama starring three anti-capitalistic young adults with a rather unusual hobby. They break and enter houses belonging to rich people, but instead of stealing valuable items, they simply rearrange the furniture in bizarre ways.

A movie about the economic revolution, spiced up with a love triangle and drama, all in German. What more could you ask for?

If there is anything that this movie does correctly, it definitely debunks the stereotype that Germans aren’t funny.

An ex-convict, Zeke, wants to repay his debt with the money which a friend kept safe for him. The only problem is, the hiding place was a bit too safe! What was once a construction site, has now become a high school, and the money is buried under its concrete. Zeke’s ingenious plan to sneak into the school as the new janitor goes slightly wrong when he gets the position as the new substitute teacher instead!

One of Germany’s finest comedies – a must watch!

Last but not least, the satire “Es ist wieder da” offers entertainment together with an important life lesson. The movie starts with Hitler being sent into the future. Once arrived into the modern world, he is confused and compares the world with the wartime he knows. Everyone thinks Hitler is simply an actor doing a fabulous job at impersonating the dictator, and so he easily gains popularity and becomes a sensation to the people of Germany. But what happens when a former dictator receives the attention of the people?

“Er ist wieder da” is a German movie that will make you realise how easily people fall for the words of Adolf Hitler. Part of the movie was actually filmed on the streets with real pedestrians, to show how people nowadays don’t feel the threat that was once the second world war.

There are many movies made in Germany that are worth watching. Why don’t you start with one of these?